Helping to free you from stressful thoughts and worries about the future and thrive in the now, enjoying the present and creating the future you desire.

Here at Davenport Counselling EFT is one of the therapies we use as it helps you to harness a positive energetic state, putting you in charge of how you wish to feel and the kind of day you wish to have.

Fantastic for giving yourself a daily boost, Energy EFT works well on its own or in addition to other therapies/therapeutic tools such as Mindfullness, NLP, and Counselling.

We believe that we all hold the answers within ourselves so, whether you wish to discover how to let go of something or how to create something, we can work together to help you find your own answers in a positive and empowering way. 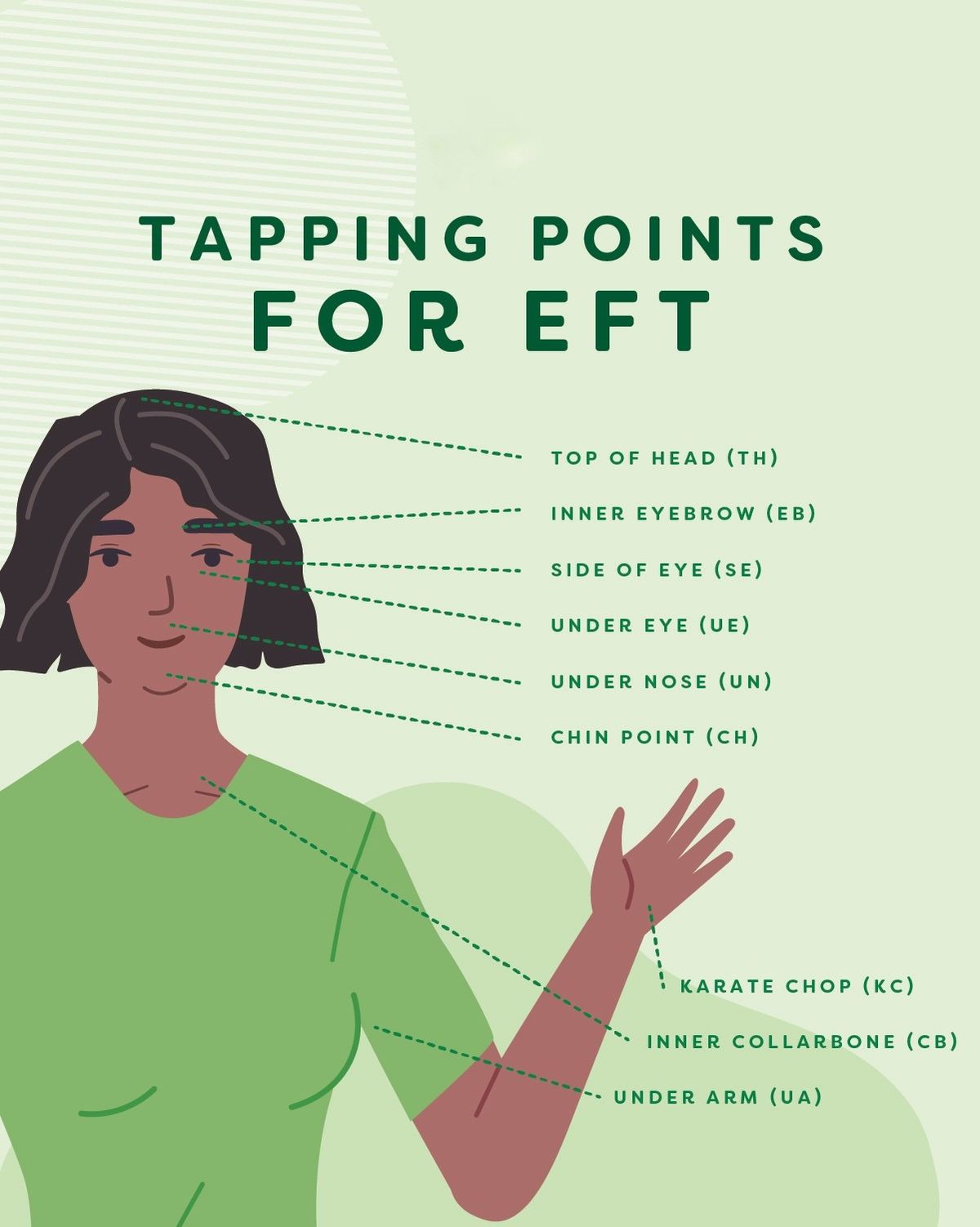 The Origins and Background

EFT – Emotional Freedom Technique is a relatively new discovery and a fast-evolving treatment within the field of Energy Psychology which is catching the attention of healers, scientists, spiritualists and lay people.

Often referred to as “Psychological acupressure”, the technique works by releasing blockages within the energy system which are the source of emotional intensity and discomfort. These blockages in our energy system, in addition to challenging us emotionally, often lead to limiting beliefs and behaviours and an inability to live life harmoniously. Resulting symptoms are either emotional and/or physical and include lack of confidence and self esteem, feeling stuck, anxious or depressed, or the emergence of compulsive and addictive behaviours. It is also now finally widely accepted that emotional disharmony is a key factor in physical symptoms and disease and for this reason these techniques are being extensively used on physical issues, including chronic illness with often astounding results. As such these techniques are being accepted more and more in medical and psychiatric circles as well as in the range of psychotherapies and healing disciplines.

An EFT treatment involves the use of fingertips rather than needles to tap on the end points of energy meridians that are situated just beneath the surface of the skin. The treatment is non-invasive and works on the ethos of making change as simple and as pain free as possible.

EFT is a common sense approach that draws its power from Eastern discoveries that have been around for over 5,000 years. In fact Albert Einstein also told us back in the 1920’s that everything (including our bodies) is composed of energy. These ideas have been largely ignored by Western Healing Practices and as they are unveiled in our current times, human process is reopening itself to the forgotten truth that everything is Energy and the potential that this offers us.

EFT is drawing attention from the broad spectrum of healing professionals; from the scientists to the spiritualists and everyone in between. It is at the heart of the rejoining of the old and new.

These techniques do not discredit the medical and psychotherapeutic professions, but rather serve to contribute to a holistic healing process.